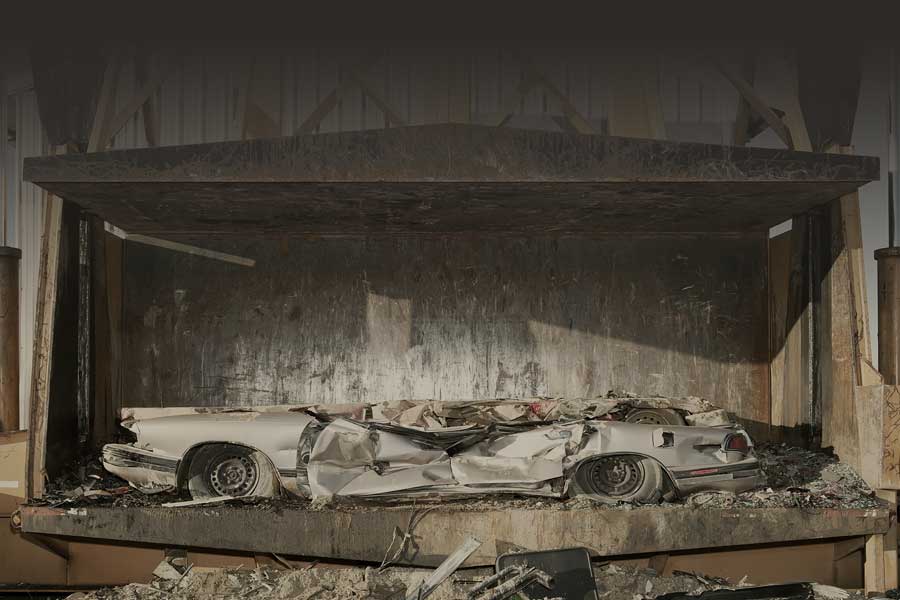 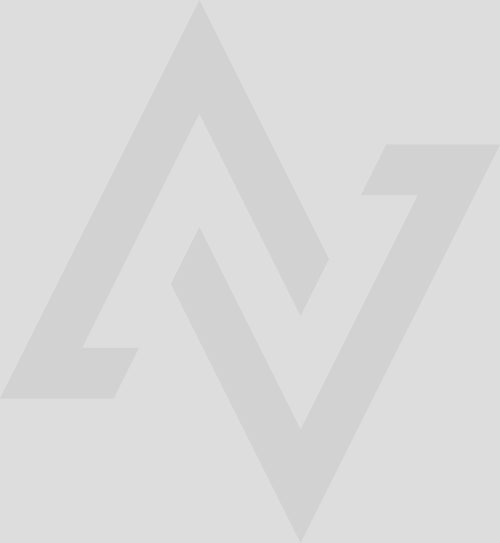 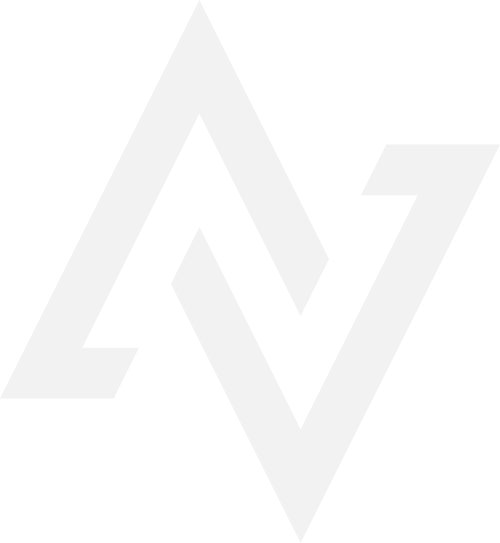 What the Industry is Saying

The staff at Systems Contractor News has chosen the DisplayNet DN-150 Series as one of the most impactful pro AV products of 2019. 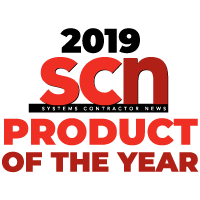 The DisplayNet DN-150 Series has been selected by our panel of judges as a Future PLC Best of Show winner for InfoComm 2019. 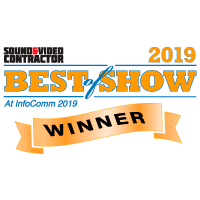 Named One of 2017’s Most Influential Innovations
"2017 was a killer year for professional AV. With the influx of IoT, experiential design, and networked everything, the audiovisual game is changing. [The] 2017 Products of the Year showcases the new and innovative technologies that are redefining the AV industry." 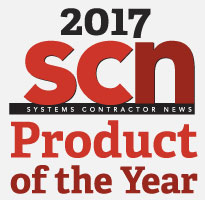 "It’s tough to pick out the best and the brightest from the thousands of products and hundreds of exhibitors … But after much consideration, our entire team picked what we thought were the best things on the show floor." 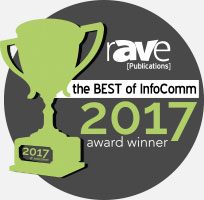 "Boasting high-speed USB 2.0 connections as well as HDMI 2.0 and HDCP 2.2, the DisplayNet DN-200 series is super-scalable and super-powerful, supporting real-time resolutions up to 4K. The internal scaling in the Tx and Rx allows for very robust videowall applications and also multiviewer applications." 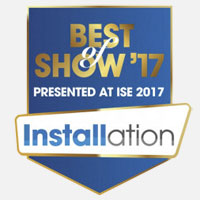 "2016 was another memorable year for the development of professional audiovisual technology. [These products] helped propel the industry forward this past year." 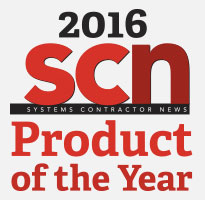 "this is a comprehensive re-imagining of AV distribution that anticipates the continued rise of 10GbE and the fall of hard-iron matrix switches." 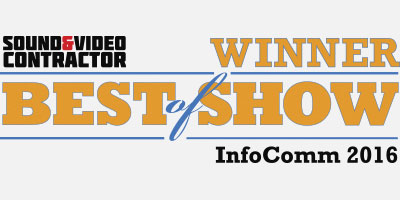 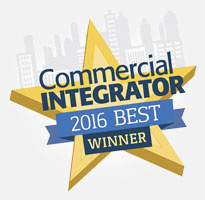 "A true award winner. This is cost effective, functional AV distribution that resides on the IT network providing great control and scalability." 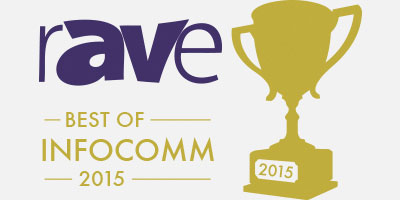 "The system array is limited only by the number of installed endpoints and size (ports) of 10GbE switch, and supports a diverse range of applications." 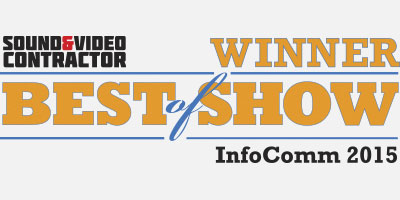 "A video distribution platform that appears to hit a sweet spot between cost and performance for applications requiring video selection and distribution." 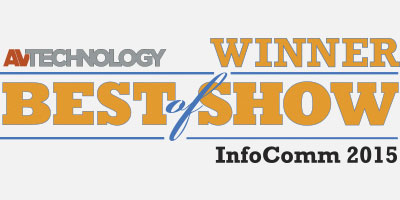 Personalized WebEx Session for Your Team


Contact us today to set up a personalized, obligation-free WebEx session on DisplayNet. This enables you to dive deeper into the product family with an in-depth discussion as well as Q&A with our product experts.


It's time to Discover DisplayNet.


Contact us today to set up a product evaluation. This enables you to dig deeper into DisplayNet's capabilities and understand how it fits your workflow, your needs, and your team.


Test Drive DisplayNet with an Evaluation.

Get System Estimates and Talk to Our Experts


Contact us today to speak with one of our application engineers. We will collaborate with you and your team to develop a system design quote specific to your application requirements.


Collaborate with our Application Engineers.